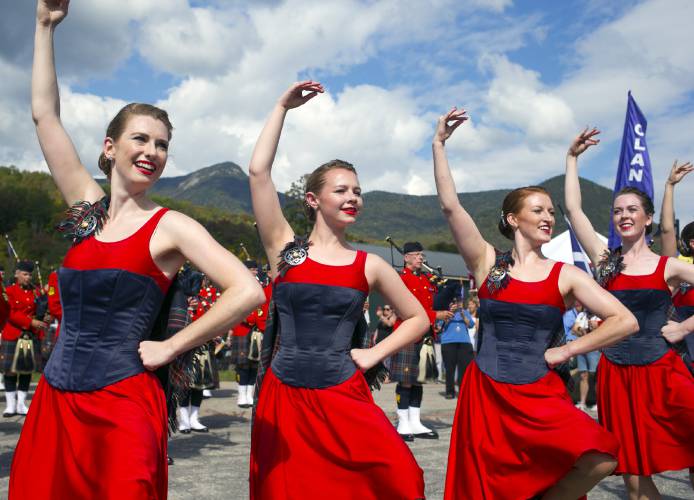 The Royal Canadian Mounted Police (RCMP) Pipes, Drums and Dancers of “National Division” were formed in the spring of 2000.  Wearing the very distinctive RCMP tartan and the world-renowned red serge of the RCMP, the band is comprised primarily of citizen volunteers but also does include police officers and employees of the force.  The Band and Dancers perform regularly for the public in support of regional and local community endeavours including charity fundraisers, fairs, festivals, parades, sport and cultural awards ceremonies.  As part of their official duties, the RCMP Pipes and Drums also perform for state and official occasions, and associated RCMP ceremonial functions. 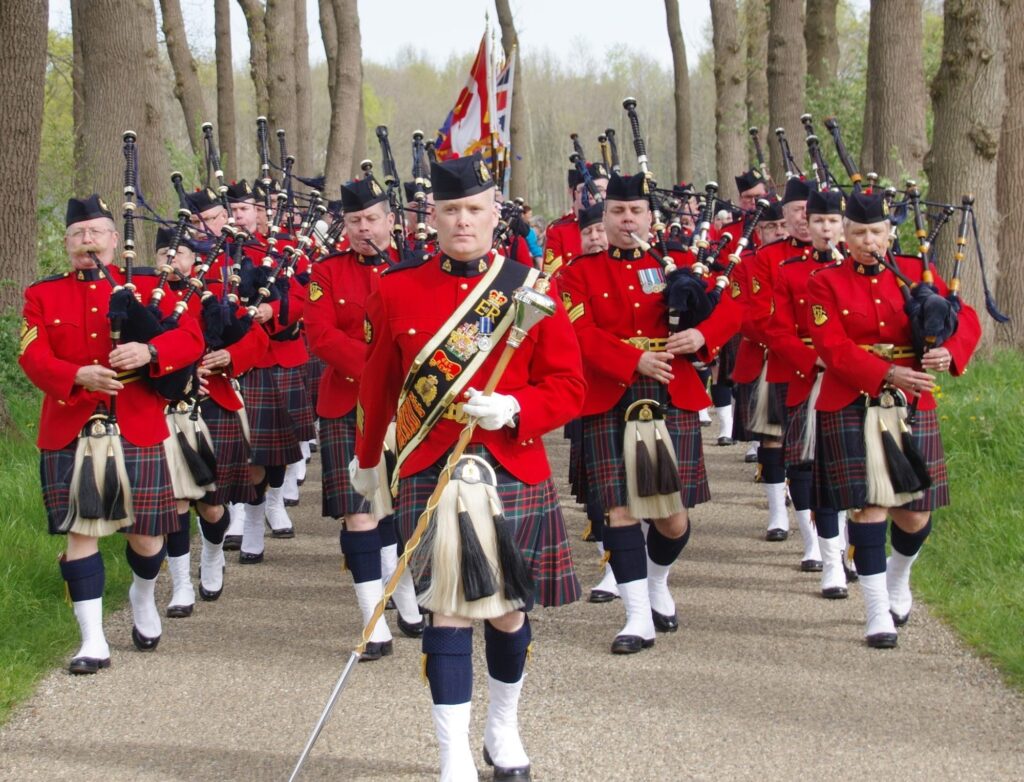 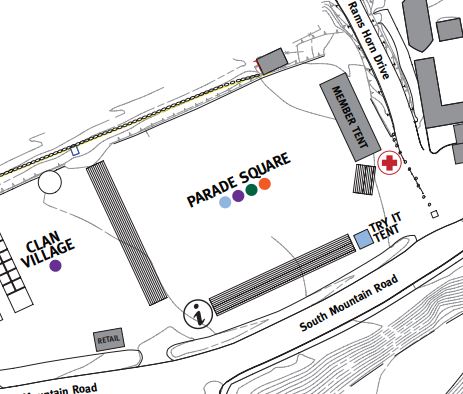